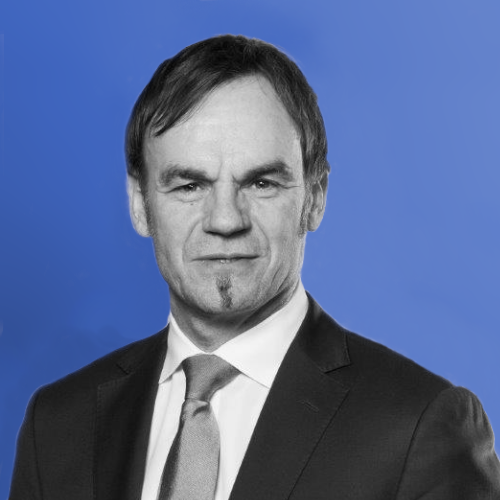 From 2011 to 2018, Dieter was Head of Research & Development at Orell Füssli Security Documents Ltd, Zurich. He also was appointed Head of Security Printing Division and Chief Technology Officer of the Orell Füssli Group on 1 April 2014.

Dieter took over as Chairman of Intergraf's Committee of Experts in October 2016. In 2019, he became Vice President & General Manager of the Business Unit Value Printing at the Bundesdruckerei GmbH, Berlin.