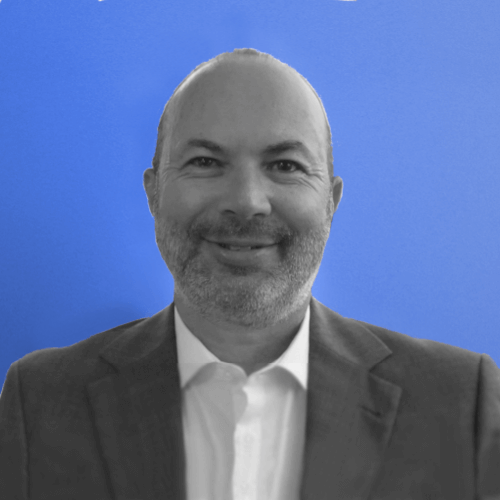 
Lior joined the Bank of Israel in 1995 and brings 25 years of varied central banking experience.

During his first 12 years at the Bank, Lior served as an Economist in the Banking Supervision Department, performing various roles towards the public and Israeli commercial banking system.

In November 2007, he took over the issuance of banknotes, coins and commemorative coins. In this role, he headed Israel’s New Series of Banknotes project and was responsible for the budget, planning, design, security concept, selection of suppliers, materials and security features, printing, and all other production steps, as well as legal aspects, logistics, launch and information campaigns.

During this project, Lior acquired extensive expertise in banknote printing, including all related technical aspects and intricacies. The successful launch of all four denominations (NIS20, NIS50, NIS100 and NIS200) was completed in late 2017. The banknotes were internationally recognised and rewarded for high standards of security, innovation and accessibility.

Lior is a member of the management team of the Currency Department and also has responsibility for R&D of new products, and for maintaining and establishing both domestic and international relationships with state institutions, police and law enforcement authorities, suppliers, and other central banks.

Lior completed his academic studies in Israel, graduating with honours. He holds a first and second degree in Business Administration.