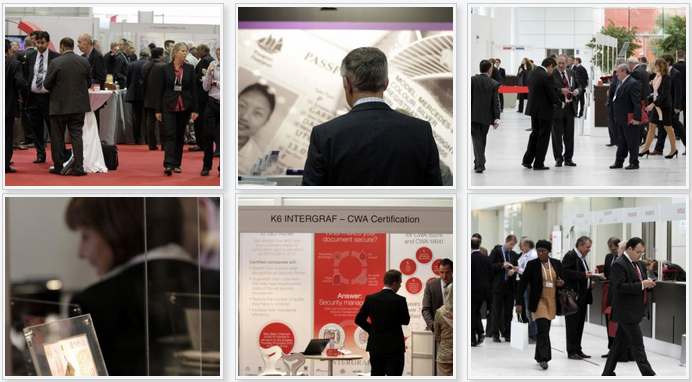 Bordeaux facts & figures
Taking the pulse of the industry 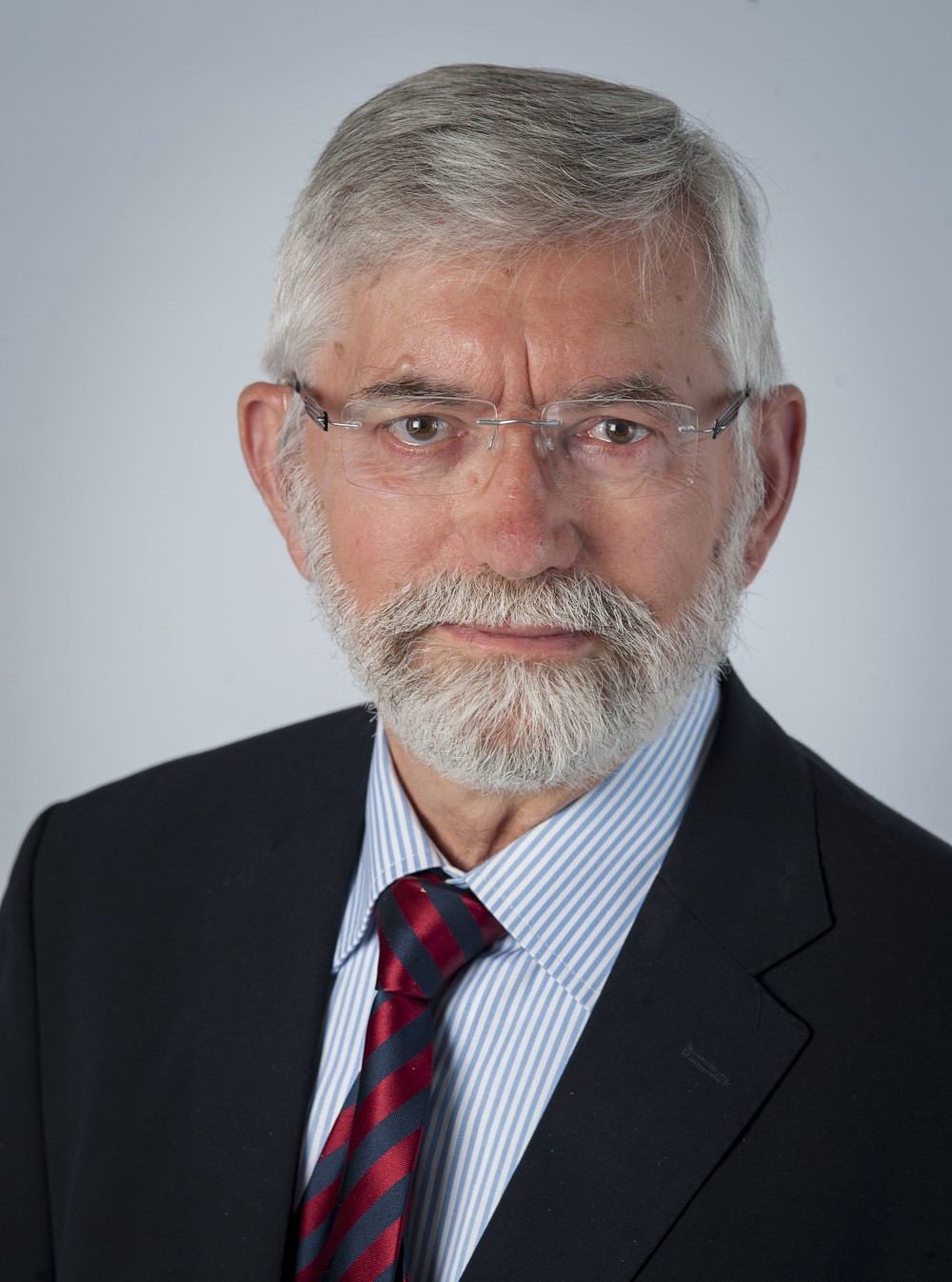 Intergraf has organised no less than 25 Security Printers, International Conferences & Exhibitions. In the 36 years since the event was first held in Milan, Italy, it has become the largest and most important gathering for the security printing industry in Europe, and one of the most significant worldwide.

This year's edition had to wait a little, due to the large Drupa printing exhibition mounted in its allotted spring slot. It eventually took place in Bordeaux, France in October 2012. Vienna will be next, in just over a year, resuming the event’s 18-month cycle.

Previous participants will have noticed some change, intended to give banknotes and security documents greater exposure. Both fields being particularly sensitive, central banks and governments prefer their presentations to be restricted to a carefully selected audience. This is what led Intergraf to set up the High Security Printers Meeting years ago.

By invitation only, this one-day event takes place immediately before Security Printers. Until 2010 it was more or less evenly divided between banknote and security document issues. Parallel session were introduced this year to account for the increasing complexity of both sectors. Feedback confirmed that this was most welcome.

Bordeaux drew a good number of central banks, issuing authorities and police forces. Central bank representatives alone attended from 28 countries - four from Latin America, nine from the Middle East and Asia, three from Africa, and 12 from Europe. There were 51 delegates from 32 different ministries and police forces from 16 countries, representing the ID side and ID issuing authorities.

Very specialised interests were further served by a separate workshop on breeder documents co-chaired by Martin Naber, who sits on Intergraf’s Committee of Experts as a member of the Dutch police and Interpol.

Although the aim of Security Printers is to provide delegates with information on technical and regulatory developments, and to introduce them to the latest technology, the social programme offers endless opportunities for informal contacts and networking. Culminating in the Gala Dinner, it is always the occasion to delve into the culinary culture of the host country. Vienna will most likely score especially high on this point on 4-6 December 2013.