Bringing experts together is at the heart of everything we do at Intergraf.

Building on over 40 years of organising Intergraf Currency+Identity around your needs and your goals, we're launching a new series of lunchtime webinars in February 2022, as a teaser for our Lyon event.

Designed to provide deeper perspectives on topical issues in the currency and identity industry, Intergraf Warm-up Webinars will be moderated by experts at the forefront of their fields.

Join us for an hour - to learn, connect and get inspired. It's free to attend!

Intergraf Warm-up Webinars are open to:

Monthly as of February 2022

Join us online, from anywhere

You register and receive a confirmation email including a Webex link and instructions to attend the webinar.

If you do not receive this email, please check your spam folder: it may have been blocked by your filters and delivered there instead.

Mikko Hakkarainen works as Policy Officer in the Unit for Schengen and External Borders in the European Commission, dealing with document security policy and legislation.

He has previously held positions in the field of migration and home affairs at both national and EU level, from visas and travel documents to irregular migration and border management.

A lawyer by training and fascinated by technological capabilities, Mikko gets fired up about the big horizontal themes of security, data protection and digitalisation.

Co-development of a new type of in-line inspection for security substrates. 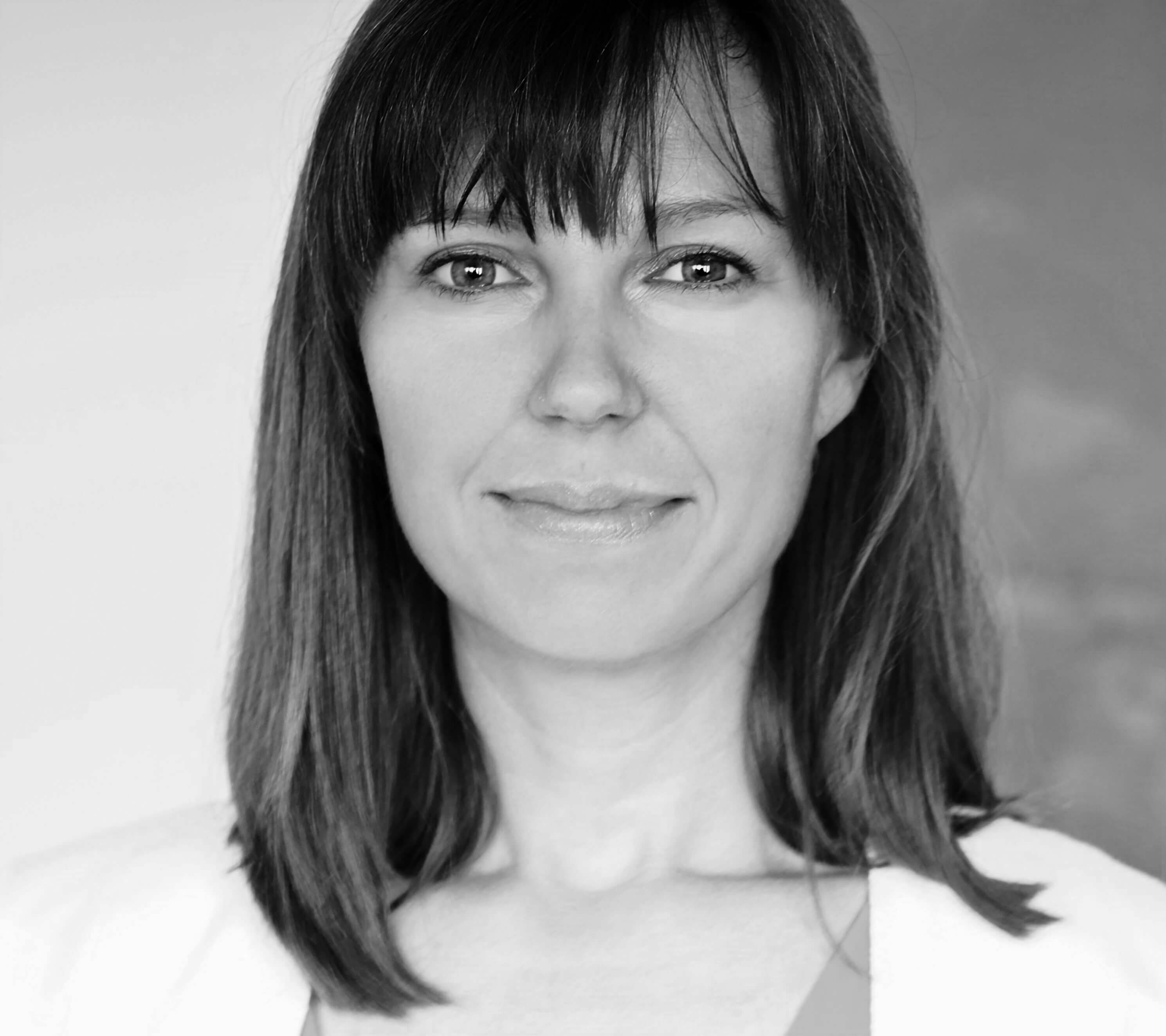 Astrid Drexler holds a Chemistry degree from the University of Regensburg. Her specialty is formulation and colloid chemistry.

In 2005 she joined Paper Technology Scientists Foundation (Papiertechnische Stiftung) in Munich where she managed R&D projects for the commercial paper industry focusing on coating and surface technology.

In 2013, Astrid moved to Papierfabrik Louisenthal as Product Manager for banknote and security paper. This role embodies the optimisation of advanced substrates to harmonise with the advanced substrate embedded features including threads, foils, fibres and coatings.

Jochen Kirsch has master's degrees from the University of Cologne, Germany and Virginia Polytechnic Institute and State University, United States of America.

He joined Giesecke & Devrient in 2001 and held various positions within the group, dealing with both electronic and physical security tokens.

In 2016, after 3-year delegations to Mexico and Brazil, Jochen switched from product technology to manufacturing technology and started working for ISRA VISION, inspection technology partner of Papierfabrik Louisenthal. He currently holds the position of Sales Director in ISRA VISION’s Security Business Unit.

Frontex INTERPOL Electronic Library Document System (FIELDS) is an INTERPOL-Frontex project launched in 2017 enabling a systematic and structured transfer of knowledge and know-how from document specialists/experts to non-document experts working at the law enforcement frontlines. It will be operational as of April 2022.

FIELDS will allow the integration of Quick Check Cards (QCC) into national border management systems. The integration will be first implemented in France. A QCC is a decision-aid instrument for frontline officers made primarily by images of documents (the most important security features) enabling a quick and secure check of the documents.

INTERPOL and Frontex plan to gradually expand the system globally in cooperation with partner countries. During this session, Fabrizio di Carlo (INTERPOL) and Claudio Kavrecic (Frontex) will illustrate the features of the system and its benefits for frontline officers. 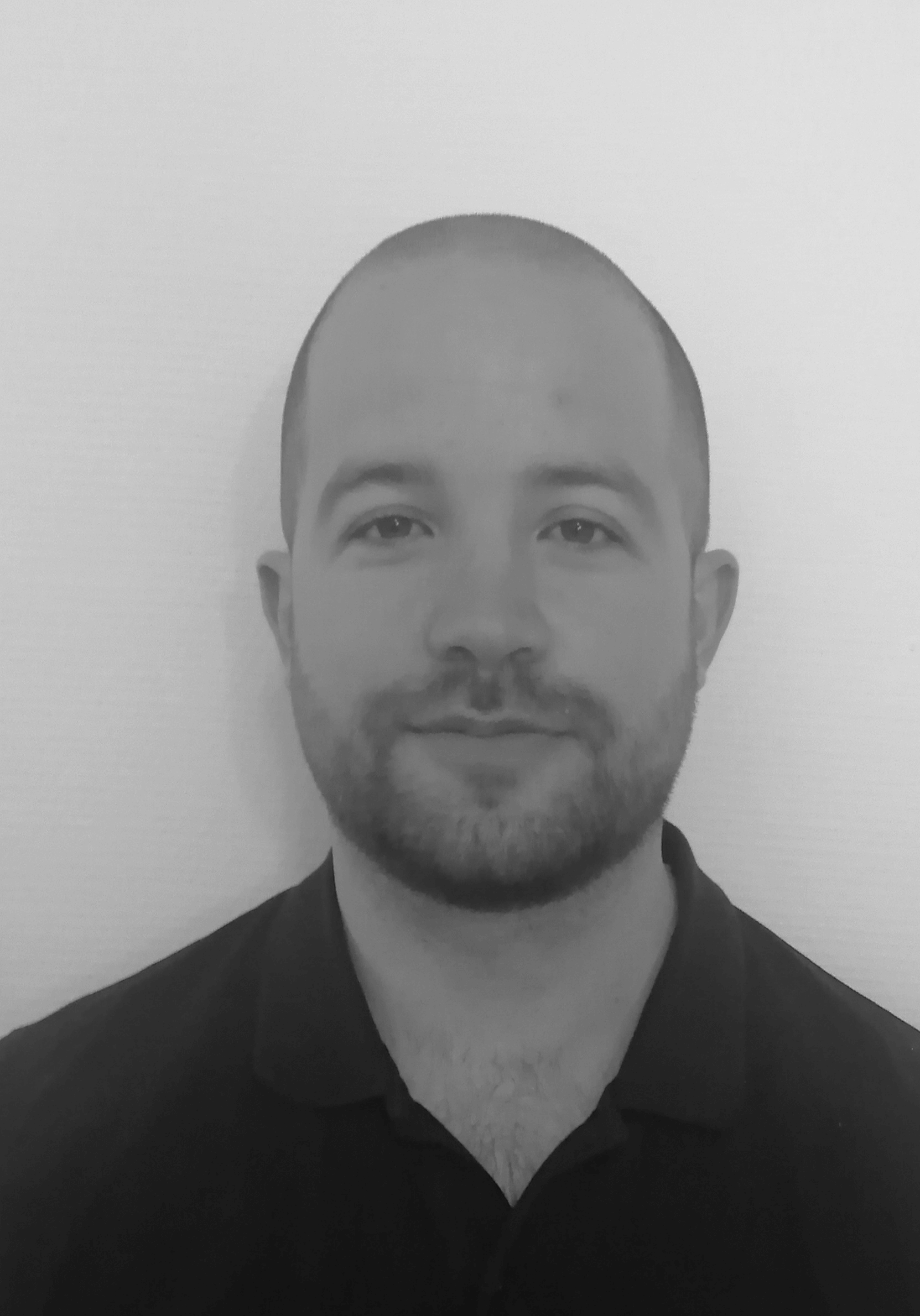 Robert Frain has worked at INTERPOL for the past six years. During this time, he has worked in various teams and projects strengthening border management practices globally. More recently, he has been located in the Forensic Police Data Management Sub-Directorate, where he dedicates his time to the Frontex INTERPOL Electronic Library Document System (FIELDS), which focuses on bringing fraudulent travel document information to first line border/police officials.

Claudio Kavrecic is Head of Frontex’s Centre of Excellence for Combating Document Fraud.

He joined Frontex in July 2007 and until January 2018 worked in the Operations Division of Frontex as Head of Air Border Sector, where he led operational activities between border guards for enhancing the security of the EU external borders – about 130 airports were regularly involved in Frontex Air Border activities at that time.

Claudio entered the Italian ‘Polizia di Stato’ in March 1989. He is a Lieutenant Colonel and, prior to joining Frontex, served as Chief of Operations, leading 200 officers at the Venice border police.