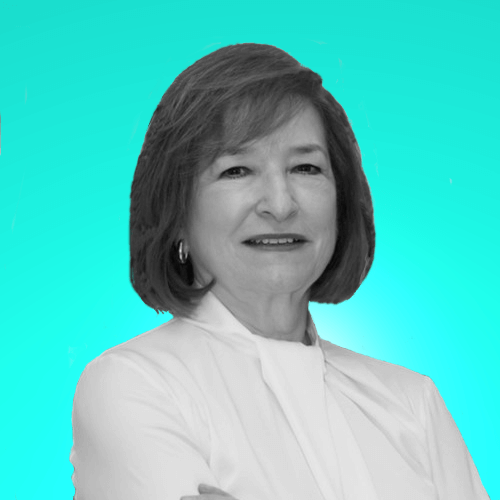 Previously, she was Associate Director General Cash Management and, prior to that, Director of the Operations Department of the Banco de España. Concha graduated in Economics from Universidad Complutense de Madrid in 1979 and is a Public Accountant. To complete her professional background, she was awarded several international scholarships.